There were eight notices offering accommodation. Four were too expensive; two specified that the applicant must speak Spanish. That left two. One of them had a phone number, so Sandy dialed it, at once. In her hand she had her A to Z so that she could identify where the place was.

“How many of you in the flat?”

“Shall I come over and look, and let you look at me?”

“Yeah, we most likely ain’t cousins. See you for tea”

It was certainly shabby though nothing that paint and a new hall door could not have cured Sandy thought to herself. There were three bicycles in the hall and a lot of very loud music came up from the basement. Wilma was standing at the door. “Come on, cousin”, she called with a laugh. “Have some English tea to get you over the culture shock walk through the Brixton West Indies.”

It was agreed in ten minutes. The room, the rent, the lifestyles.

3.  A district in south London where many afro-american people live. 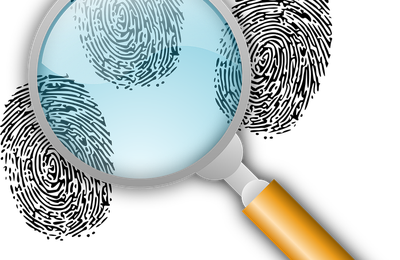