The Lumiere Film Festival is an international event dedicated to cinema and held each October in the French city of Lyon. The festival is named after the Lumière brothers, Auguste and Louis, who invented the Cinematography in Lyon in 1895.

During the festival, people can attend many retrospectives, tributes and screenings in all the movie theaters of the city. Each year, an international film personality is rewarded with the Lumiere Award to recognize his / her work and achievement in the movie inudstry. For the 8th edition, and for the first time, a French woman will receive this award: Catherine Deneuve. She comes after Eastwood, Forman, Depardieu, Loach, Tarantino, Almodovar and Scorcese.

The pupils from audiovisual section will attend the opening ceremony on Saturday 8th in the Halle Tony Garnier. During the ceremony, they will have the opportunity to see famous international actors, actresses, film directors. Last year, Scorcese directed his version of "La Sortie d'Usine", a Lumiere movie. On Monday October 10th, the pupils of Premières European Section (Maths and Engineering) will join the others to go to Lyon for the Festival. They will watch two movies, Dracula (Tom Browning, 1931) and Manhattan (Woody Allen, 1979).

Here are the trailers... Between the two movies, they will visit the "Musée Miniatures et Cinema" located in the Vieux Lyon. The museum is divided into two sections; the first one being dedicated to 100 miniature scenes crafted by miniaturists and reproducing daily life settings. The second part of the museum is about special effect techniques in the movie industry and it displays 300 original film props and artefacts such as the Alien Queen. 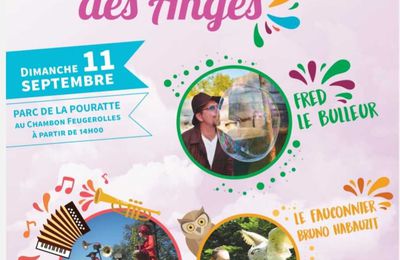